Woman holding her stomach on her bed due to a UTI or hyperactive bladder pain. Urinary tract discomfort is experienced by two-thirds of women. If you fall into this category, you might be unsure whether a urinary tract infection or an overactive bladder is to blame.

Strong, frequent urination urges are a feature of overactive bladder and urinary tract infections. Because of this, determining whether your symptoms are due to a UTI, or an overactive bladder can be challenging. According to research, many women with OAB are frequently misdiagnosed as having UTIs, leading to ineffective treatment and overuse of unnecessary antibiotics.

UTI and hyperactive bladder are very distinct illnesses despite sharing certain symptoms. The term “overactive bladder” refers to a condition when the bladder muscles contract too much. While it can infrequently infect the kidneys, a UTI, in contrast, is typically a bacterial infection of the bladder.

What connections exist between a UTI and an overactive bladder?

How can you determine the difference between an Overactive bladder and a UTI right now? You should be aware of the following symptoms, causes, and remedies.

A UTI will occur in about half of all women at some point in their life. However, only 16% of women experience overactive bladder. It can be useful to be aware of the most typical symptoms of either if you think you have a UTI or an overactive bladder.

Any or all the following symptoms could occur if you have a bladder infection:

These symptoms could occur if your kidneys are infected:

Symptoms of an Overactive Bladder

Despite being uncomfortable, an overactive bladder does not make urinating painful.

Blood in the Urine: Bloody or murky urine, which may indicate a UTI, is not caused by an overactive bladder.

Causes and Risk Factors of Overactive Bladder or UTI

Although UTI and overactive bladder affect the same area of the body, they have quite different causes and risk factors. The female urethra, the tube that connects to the bladder to evacuate pee from the body, is longer and is more vulnerable in women’s bodies than the male urethras. Because a woman’s urethra is relatively short, it doesn’t take much distance for bacteria to infect someone. Additionally, because of the female urethra’s proximity to the rectum, it is simple for bacteria from the rectum and skin to enter the urinary system.

Both UTI and overactive bladder are diagnosed and treated differently since they have different underlying causes. A quick lab test that checks for bacteria in the urine can identify UTIs. Overactive bladder diagnosis requires several steps. Your doctor may request a few tests in addition to a physical examination, such as x-rays, ultrasounds, and tests to determine whether the bladder is leaking urine.

Is it more common to have an overactive bladder after a UTI, or vice versa? According to one study, 11% of women are susceptible to both. However, it’s unclear if an OAB can cause a UTI or vice versa.

UTI treatment is focused and brief. Your doctor will prescribe a course of antibiotics if lab tests reveal you have a urinary tract infection. Your doctor may also suggest specific over-the-counter painkillers.

Since chronic overactive bladder requires a multifaceted strategy for therapy, some examples include: 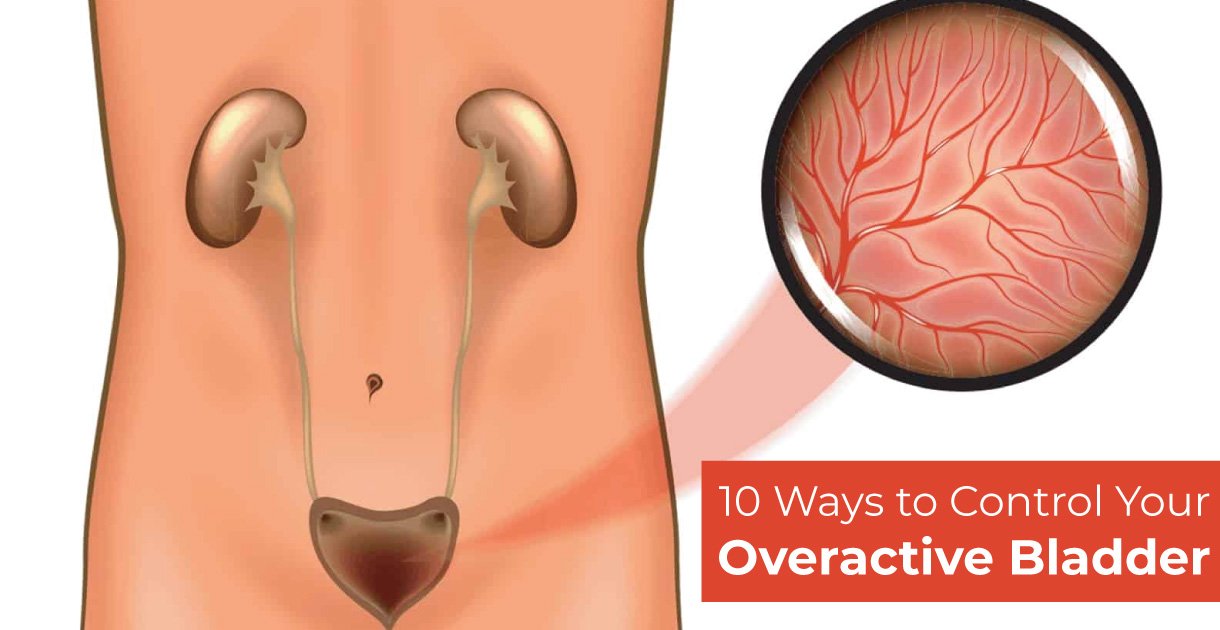 10 Ways to Control Your Overactive Bladder 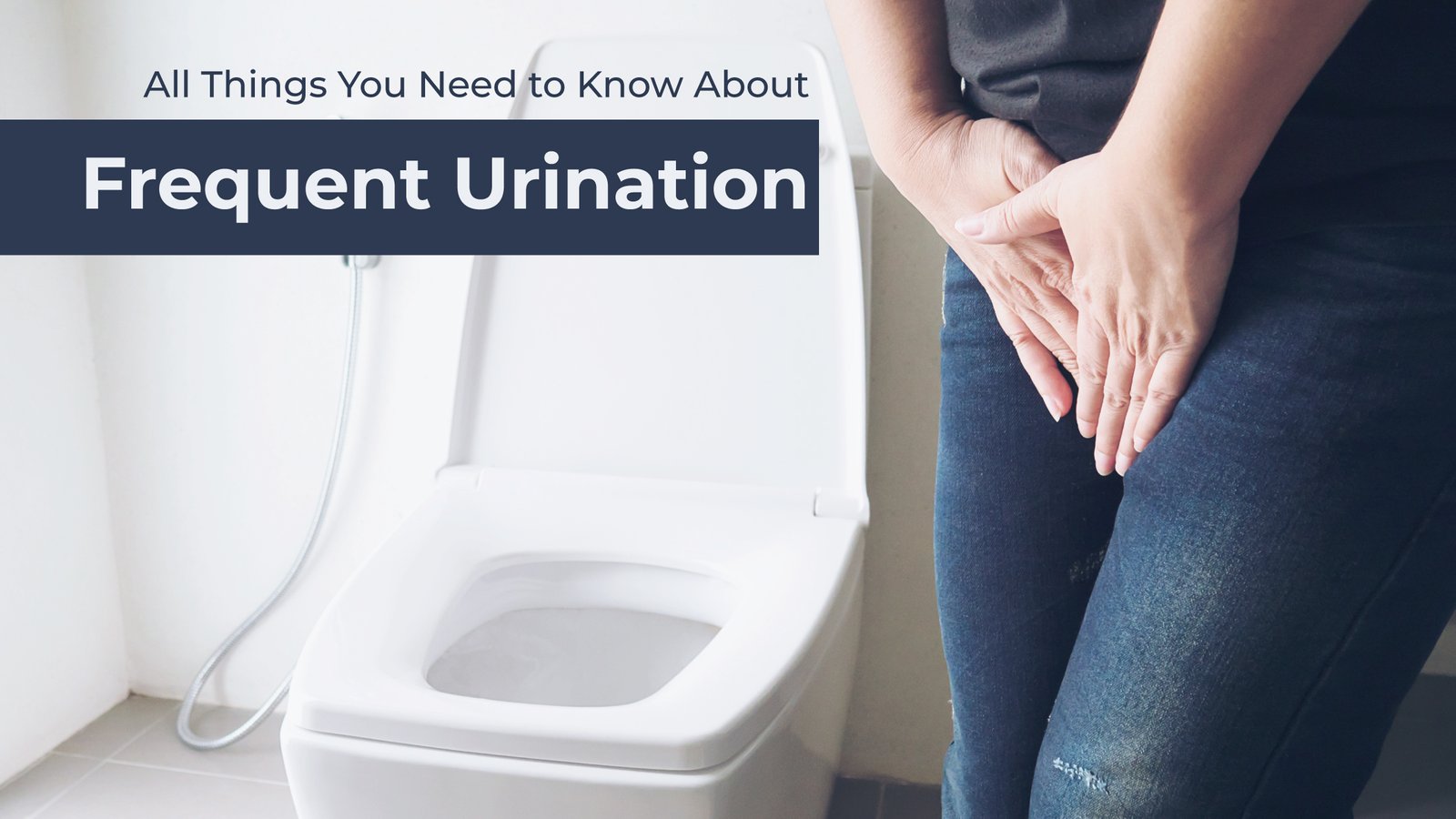 All Things You Need to Know About Frequent Urination Kidney cancer? Here are the things to know before getting a Treatment
January 18, 2023Dushyant Pawar 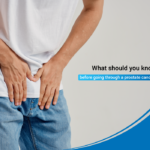 What should you know before going through a prostate cancer surgery?
January 9, 2023Dushyant Pawar 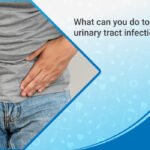 What Can You do to Avoid Urinary Tract Infections?
January 5, 2023Dushyant Pawar
Previous Next
Close
Test Caption
Test Description goes like this